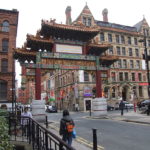 We’ve barely scratched the surface of the new year, but already there’s such a busy calendar of great events scheduled to come to Manchester throughout 2019. There’s music, theatre and international culture all set to entertain and educate us this year, with so much to look forward to.

We’ve put together a chronological list of ten of the biggest events on the cultural calendar that we can expect to see this year, starting in January: 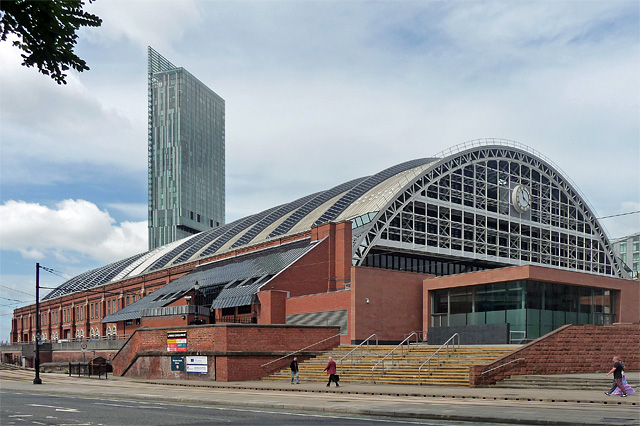 It may be ‘Dry January’ for some, but that won’t stop Manchester’s beer and cider lovers from filling up Manchester Central later this month. The festival is a regular must-visit, returning the Central Convention Complex at the end of January, for a day open only to trade & CAMRA members on the 23rd, before opening up to the general public for three further sessions.

It’s a great place to sample a wide range of beers & ciders, including new creations, innovative flavours and old favourites, as bars from breweries Bollington, Thornbridge, and BlackJack have confirmed attendance, alongside three bars with draught and bottled beers from around the world. There will also be special stalls showcasing the finest vegetarian, vegan and gluten free beers, as well as a new edition for 2019 as Northern Quarter pub The Bay Horse Tavern open a gin bar. 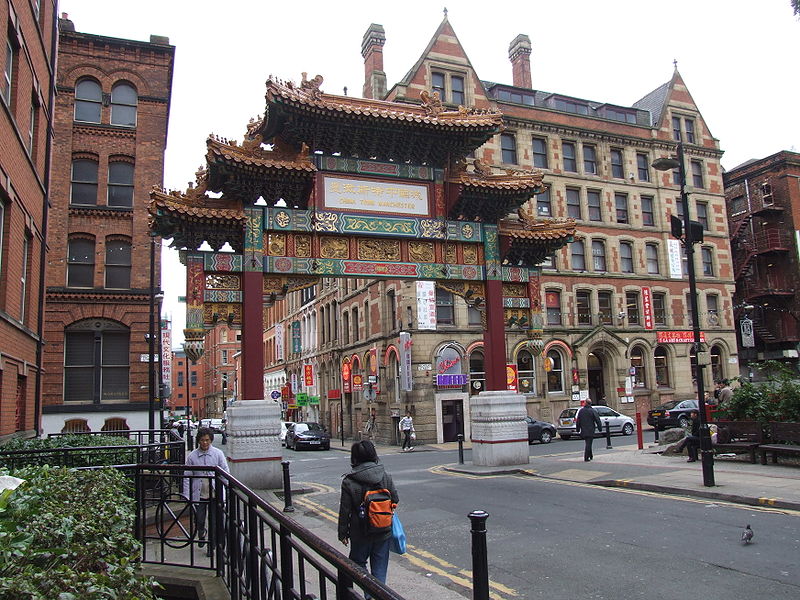 2019 is the Chinese year of the Pig, and it all begins in February with a range of events packed into four days. For the duration of the event, the Giant Golden Dragon will be on display in Exchange Square, always worth a stop for a photo, while over in St Ann’s Square, there’ll be a tasty Street Food Market, where you can expect to find some of the best Chinese food and drink from places including Dim Sum Su and Wallace & Sons. Albert Square also has plenty on offer, including Chinese arts & crafts, more food outlets, and an eight-metre inflatable Chinese Money God.

The highlight of the event is of course the Dragon Parade, as the festivities culminate with a 175-foot dragon parading from Albert Square to Chinatown, where you’ll also find traditional lion dancers, a funfair, and a stunning firework display.

St. Patrick’s Day is 17th March, but it’s not just a one-day celebration. There’s a whole month of events. There are plenty of events throughout the two and half weeks, with the first key one being the official launch night on 9th March at the Irish World Heritage Centre, where you can expect a programme of dance, music and special guests – further details are yet to be announced, but previous names have included Michael Flatley and Mrs Brown’s Boys star Brendan O’Carroll.

Another highlight is the Irish Markets, which will be located outside Manchester Town Hall in Albert Square from 7th to 10th March. The markets stock some of Ireland’s best products and souvenirs, as well as a selection of outlets serving tasty food and drink.

The final part of the festival is the excellent St. Patrick’s Parade on the Sunday 10th March, going all the way from the Irish World Heritage Centre in Cheetham Hill to Albert Square in the city centre.

The Jazz Festival usually takes place outside the town hall, but with renovations underway they this year relocate to a new hub on St Ann’s Square and Exchange Street, where you’ll find a host of stages, stalls and bars.

The full programme of events is yet to be confirmed, but shows have been confirmed at venues including St Ann’s Church and the Deaf Institute with names such as Emilia Martensson, Noya Rao, and Tippett & Bourne. 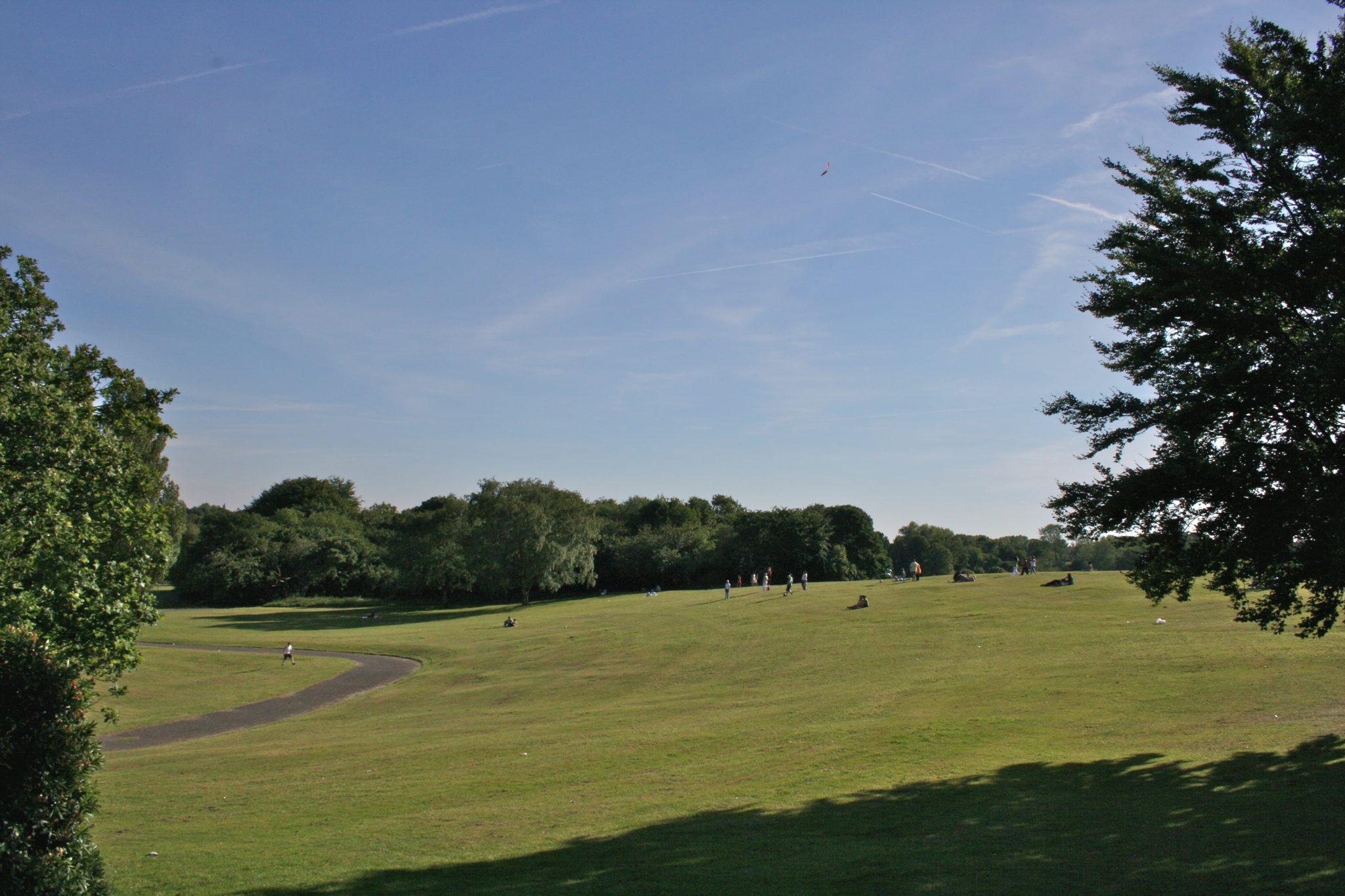 Parklife is Manchester’s biggest music festival, taking place in Heaton Park every year since 2010, and bringing in over 100,000 music fans each weekend. When the event first launched nine years ago it was a smaller affair, taking place on one day with a small number of names including Friendly Fires and Calvin Harris.

It has since grown and grown, bringing in a wide range of well-known Indie, Dance, Electronic and Hip Hop singers, bands and DJs across a weekend, with 2018’s headliners being The XX and Liam Gallagher, and other artists including Lorde, Jessie Ware, and Everything Everything.

Details are yet to be announced for 2019, but it’s expected to be another fun-filled weekend with some big names taking to the Heaton Park stage.

We’ve all heard of the Edinburgh Fringe, but we also have our own local version known as the Greater Manchester Fringe Festival. The arts festival uses a huge selection of venues of all sizes, after originally starting out in 2012 with six locations and a handful of shows. It has continued to grow bigger and better every year, with a large schedule of low-cost and free shows to attend, covering a range of genres.

The programme for 2019 won’t be announced until May, but last year saw a diverse selection of independent theatre productions and stand-up comedians, and we can expect to see more of the same standard this year. 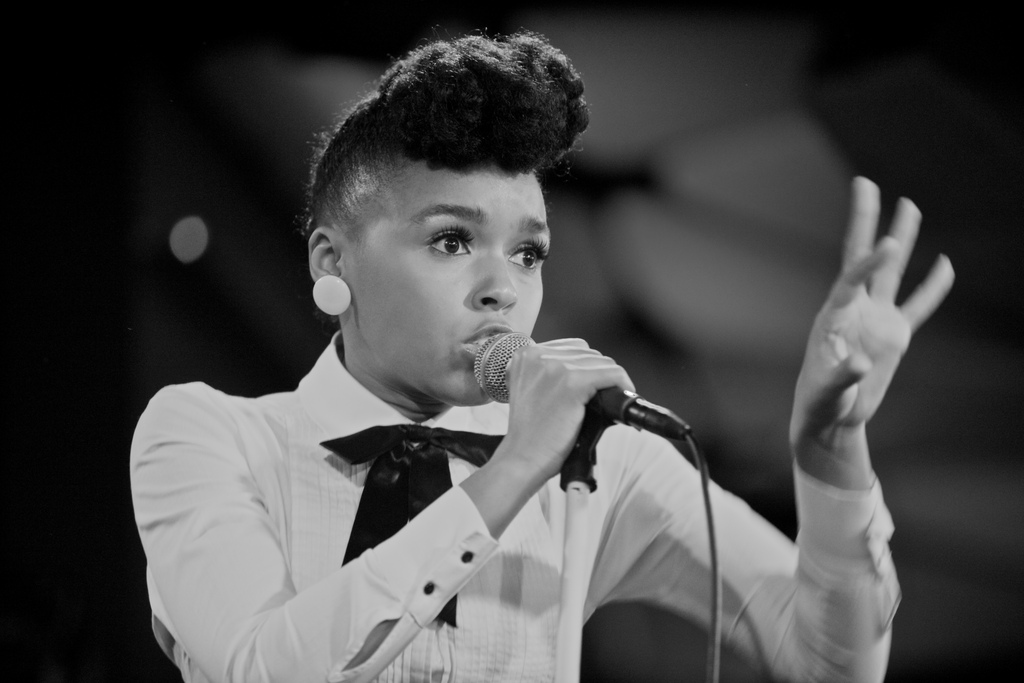 Manchester International Festival launched in 2007, taking place in various locations across the city every two years. 2019 is the final festival in the current format, with the next one due to be the first in its new permanent home of The Factory, a £110 million theatre and arts development being constructed on the former site of Granada Studios.

This year’s opening night will see US singer-songwriter Janelle Monae perform an open-air concert at Castlefield Bowl, while other highlights of the festival include a collaborative bell ringing event organised by Yoko Ono, and a production infused with the culture of South Africa created by Idris Elba and Kwame Kwei-Armah.

British musician Skepta is also set to perform a special show at a secret location, and many more names and productions are yet to be confirmed. 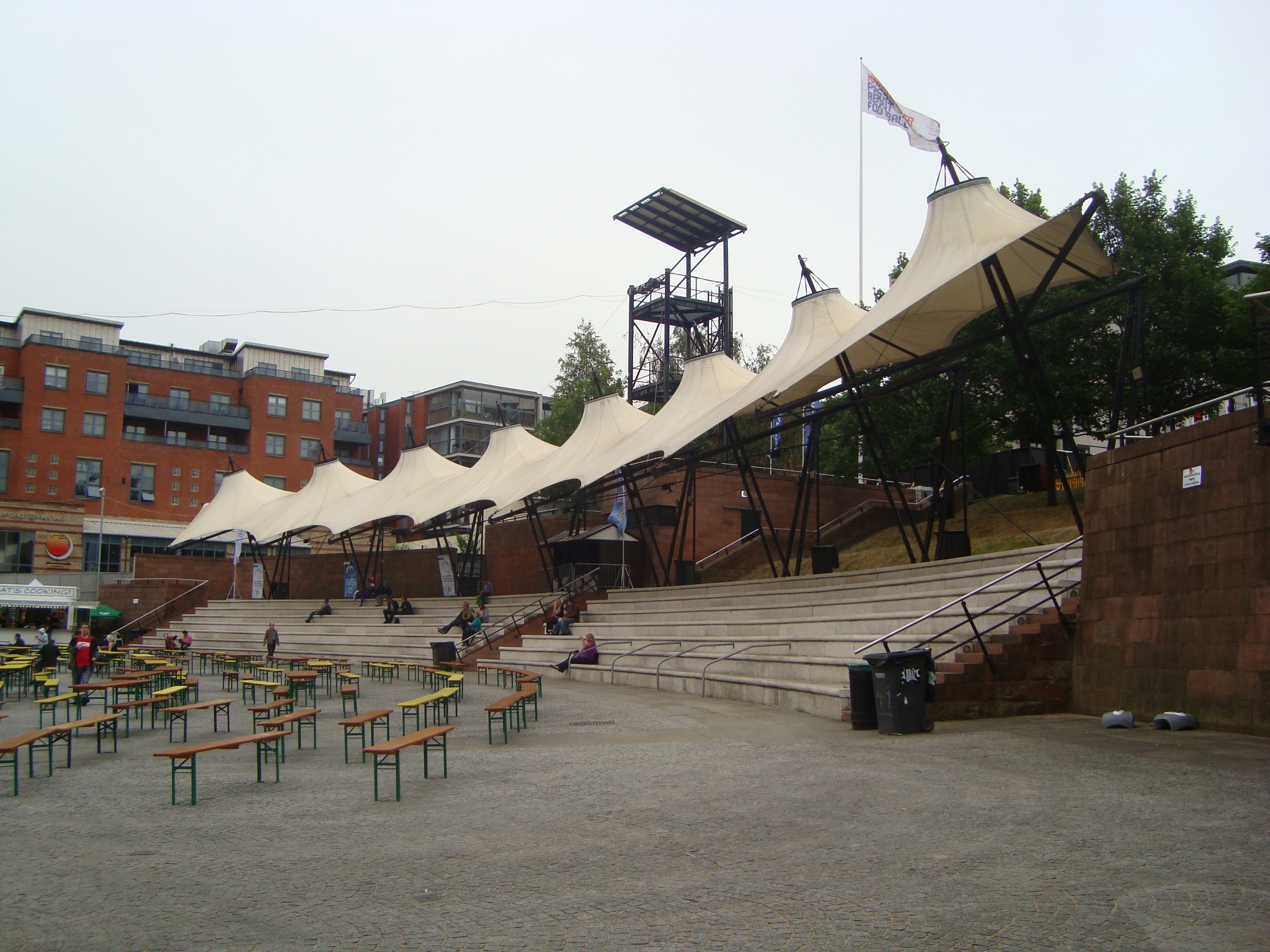 Another annual event not to be missed, Sounds of the City opens up Castlefield Bowl for a series of headline gigs by a variety of big names.

This year’s first show takes place on 6th July, with Liverpool band The Wombats on stage, while three days later, the hugely successful Bury band Elbow will perform. American indie group The National come to Manchester on 10th July, while the next day sees Australian pop icon Kylie Minogue perform tracks from her huge back catalogue. On 12th July, The Kooks are the penultimate Sounds of the City 2019 act, with the event wrapping up the next day with Hacienda Classical – a huge orchestra and choir that play the sort of music you would have expected to hear at the iconic Hacienda club.

Caribbean culture is celebrated with a vibrant, colourful weekend every year at Moss Side’s Alexandra Park, with this excellent carnival taking place now annually for over 40 years. It’s a way off at the moment, so very few details are known about what to expect, but you can always expect a variety of stalls and activities, as well as a thrilling parade.

Manchester’s pride festival is one of the biggest in the UK, and this year sees exciting changes to the format. Replacing the previous “The Big Weekend” event is the new “Manchester Pride Live”, which will offer a host of live music at a new venue – the former Mayfield Depot close to Piccadilly Station. Artists are yet to be confirmed, but 2018 was headlined by Rita Ora, and also featured Alexandra Burke, Sigala, and Jake Shears.

As well as the live music at Mayfield, revellers will flock to the heart of the festival for the Gay Village Gathering, which has been described as “the ultimate street party”. There’ll also be the annual parade, which this year will feature over 10,000 participants travelling across the city centre. Manchester Pride wouldn’t be complete without the poignant candlelit vigil, which will close the weekend at Sackville Gardens.