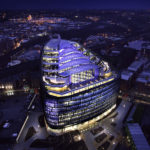 The landscape of Manchester has become unrecognisable over the past years and decades, with buildings of the past now forgotten, and new skyscrapers standing in their place. An incredible amount of redevelopment and regeneration has happened, with plenty more planned, all with the aim of making the city centre a more fresh and modern place to live and work.

While there are individual building projects that have taken place, it’s common that a lot of these developments have been a part of wider regeneration schemes, geared towards overhauling the more neglected parts of Manchester. Areas like Spinningfields display the finished results of such schemes, while other projects such as NOMA are still ongoing.

We’ve taken a look at some of the most successful of these schemes, as well as those that look set to deliver in the near future.

A £1.5 billion project that has essentially given the city of Manchester a new area, now home to much of the city’s financial community and restaurant scene. Spinningfields is named after a former street that ran near Deansgate, and was designed to be Manchester’s “central business district”.

The Spinningfields project was spearheaded by Allied London, who set the ball rolling in 1997 when they purchased several buildings in the area around the John Rylands Library, and were backed in their regeneration efforts by Manchester City Council, who were keen to see redevelopment in the city following the previous year’s bombing. 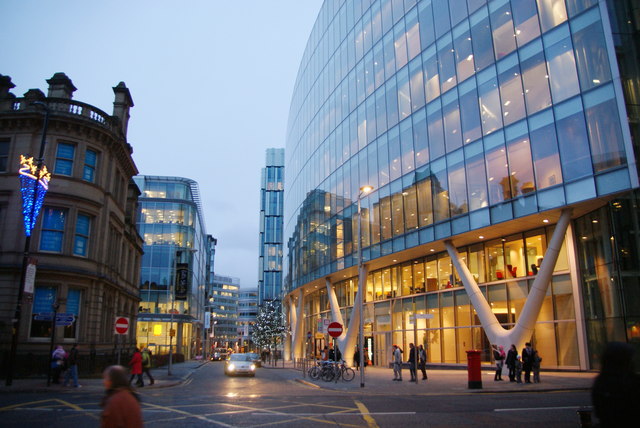 Over the years, several key building developments have helped Spinningfields become an area that has been described by some as the “Canary Wharf of the North”, a description propelled further by big name tenants such as PWC, Deloitte, HSBC and Barclays having some of their key operations here.

Despite some of Spinningfields’ earliest major developments happening in the early 2000s, new buildings continue to add to the area’s appeal, with recent projects including the XYZ Building, and 1 Hardman Square, both of which were completed in 2017.

NOMA has become the biggest development project in the whole of the North West, and is focused on the redevelopment of some of North Manchester’s most neglected areas.

This huge project started in the early 2010s, and has introduced a number of new, eye-catching buildings to the area, as well as redeveloping some pre-existing structures to bring them up to 21st century standards.

The project’s flagship development saw The Co-operative Group move their head office to the new One Angel Square, a unique building that has become the iconic centerpiece of the NOMA project. 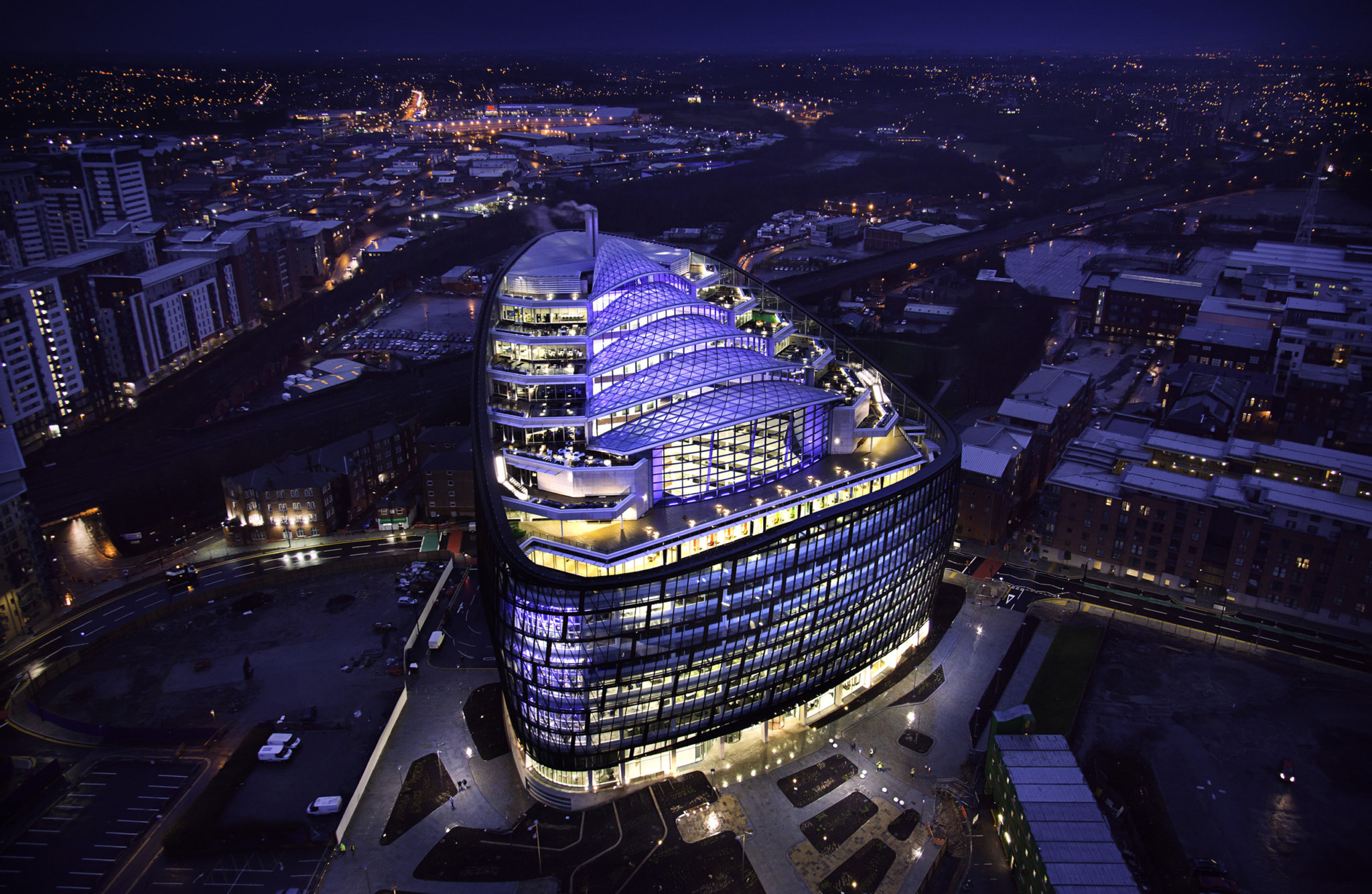 NOMA has also added many new residential developments to the area, as well as further business space, hotels, and open public spaces. The project has so far cost approximately £800 million, with more plans yet to come to complete the area.

One of the biggest overhauls seen in Greater Manchester has left Salford Quays absolutely unrecognisable.

Formerly an industrial hub thanks to the heaving Manchester Ship Canal, the area has been redeveloped from top to bottom, to create a vibrant, modern area that is home to some of the UK’s biggest media names. 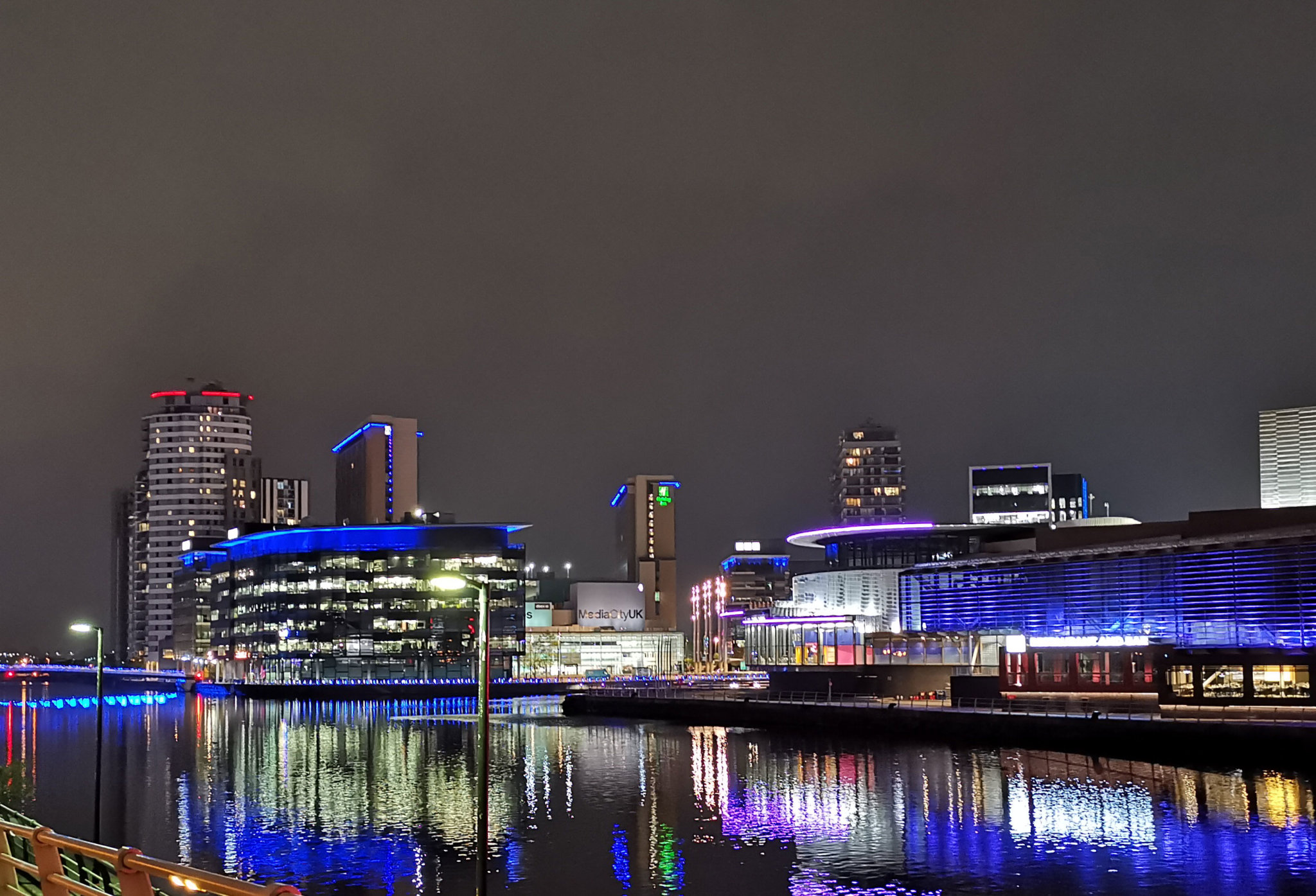 As well as offering leisure facilities thanks to the Lowry Outlet Mall, the Lowry Theatre, and the Imperial War Museum, Salford Quays has become a key area of the UK for those in the broadcasting industry.

The move was started thanks to the BBC aiming to move many of their operations from London to Manchester in the early 2000s, with the end result being multiple TV and radio shows including BBC Breakfast and Match of the Day relocating their studios to Salford, as well as the whole operations of divisions such as CBBC and BBC Sport.

MediaCityUK contains several facilities that are open to numerous productions, and also became the new permanent home of Coronation Street, which moved to the area in 2013 and eventually extended their set to include new on-screen areas.

In 2013, a £100m regeneration project was finally started after several years of planning, with the aim of overhauling the housing provision within the Ardwick area.

The project launch came as S4B signed a contract with Manchester City Council, making the development company the official social housing provider for the area.

Ardwick’s regeneration scheme was focused on the Brunswick estate, with the pre-existing housing there, consisting of 650 social properties, being fully refurbished, and an additional 500 homes being added to the area, 200 of which would be kept as social housing while the rest will be sold privately.

The redevelopment project also includes new community facilities, including shops and other amenities.

St John’s is an upcoming £1Bn development, that describes itself as “Manchester’s newest city centre neighbourhood”.

The space that is proposed to be overhauled is on the outskirts of Spinningfields, on and around the area that was formerly occupied by the Granada television studios.

The former Granada Studios are already partly back in use following their closure, with further plans in future to reopen four TV studios, and operate a co-working space on the premises. 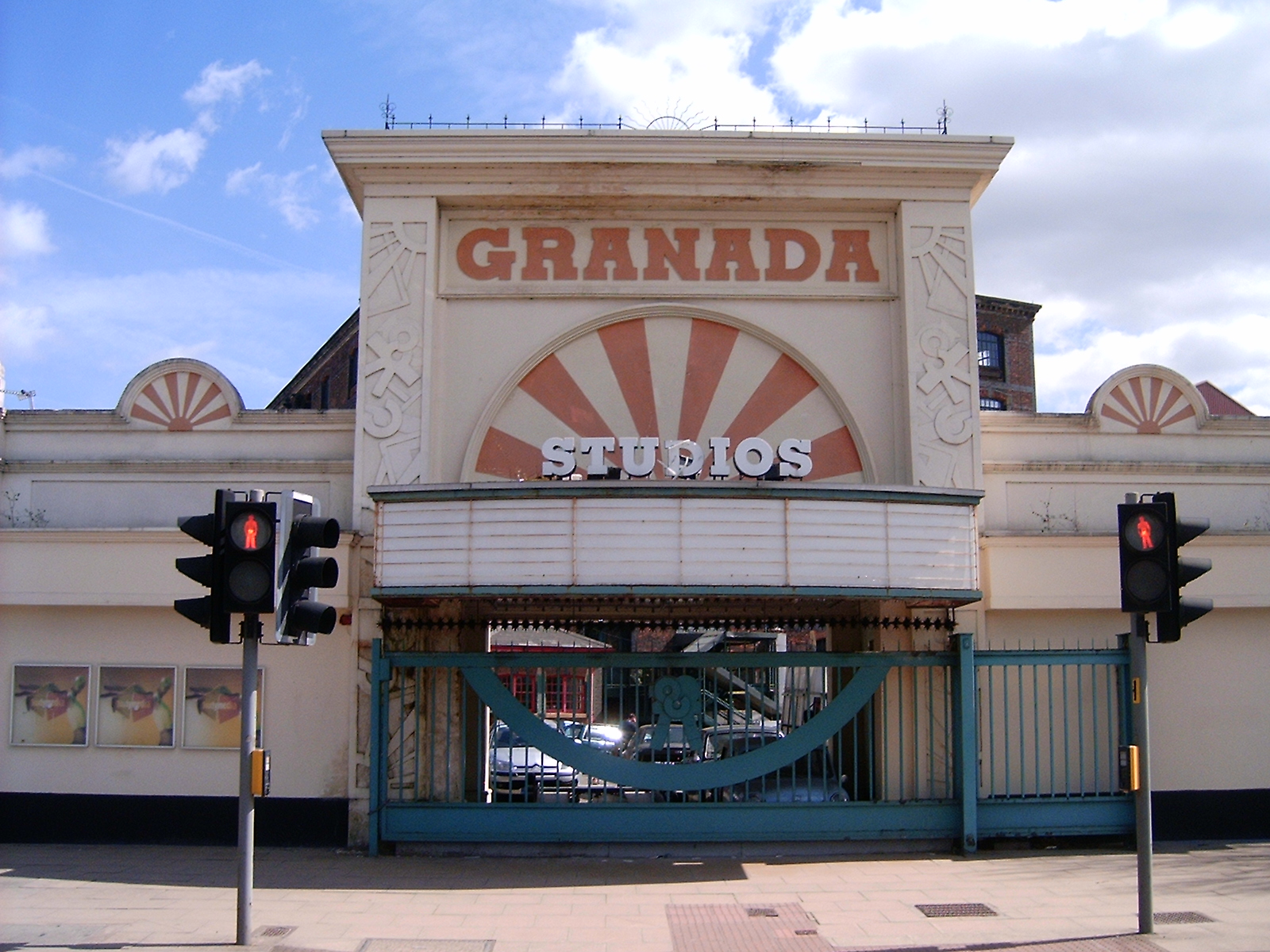 The area is also home to the development of The Factory, an arts venue that will become the new permanent home of the Manchester International Festival once completed in 2021.

Plans for St John’s further include 320 hotel bedrooms, more than 560,000 sq ft of workspace, and 24,000 sq ft of retail space. Alongside this, there’s a commitment to create outdoor, open space for the public to enjoy, with 13 acres currently included in development details.


This entry was posted in Insights, Manchester. Bookmark the permalink.
Blog